The Antichrist Son of Satan Part 1

Half Devil Half Man 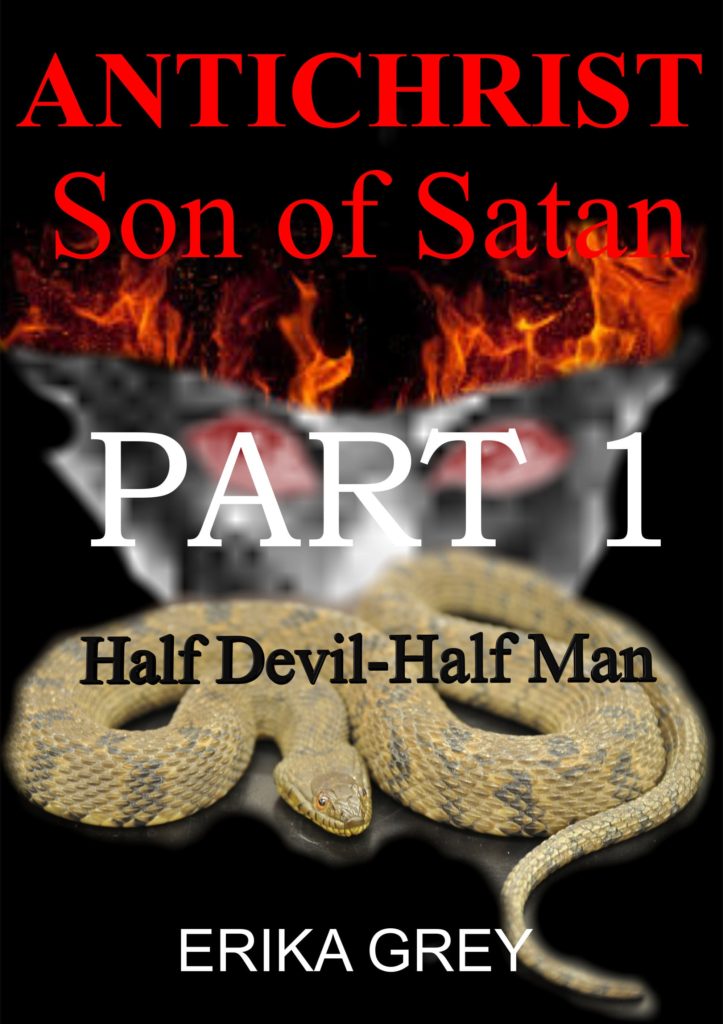 The early church fathers who were under the apostle John were so horrified about what they learned about the Antichrist, they looked for him in their time with almost an obsession. In this book you will learn the shocking truth about the Antichrist that has never been discovered and understand the early church father’s quest. This book is a first to provide details out of Scripture that have never been revealed. It proves that the Antichrist is half devil and half man. Even more so an entity that is part of the Satanic hierarchy. This work delves deep into the demonic world, Antichrist’s bloodline, and the Nephilim. In addition, the identity of the restrainer is revealed. Moreover, the science of demons is explained and most shocking the discovery of 666 that is now on the horizon. You will clearly understand why a believer will go to their death than take the mark of the beast. Moreover, you will have the full impact of this beast named Antichrist.

This book can be puchased on Amazon in its entirety, or on Kindle as a five part series of the anthology. This is part 1.It contains the following:
The Cold Chill of a Demon
Satan’s Hierarchy