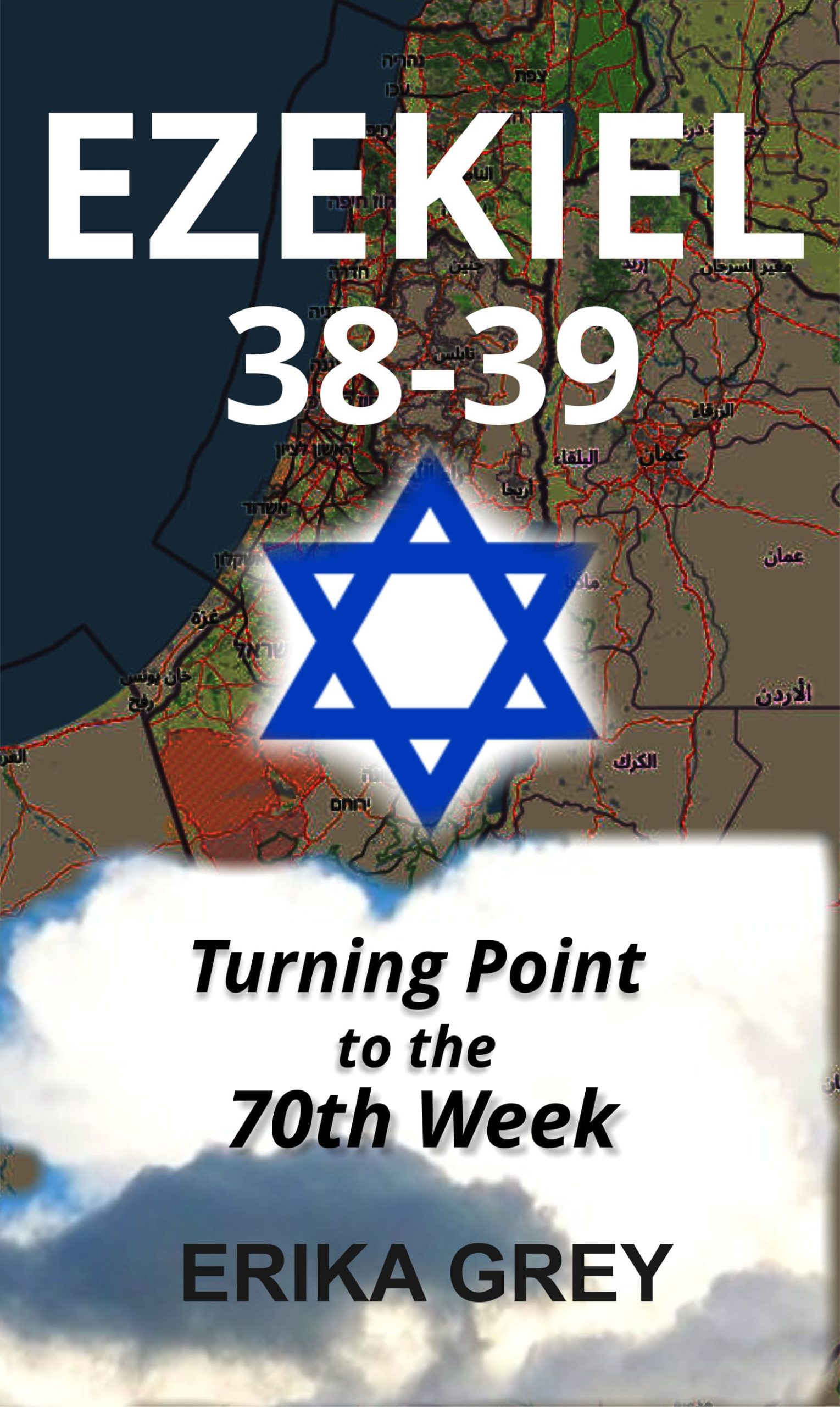 The Ezekiel 38-39 war is major event of end time prophecy. In the latter days, a Russian Arab coalition will attack Israel and God will miraculously defeat this army. In this work the Ezekiel 38 war as it is also named is explained verse by verse. The nations involved are revealed and their current relations with Russia giving a good idea of the status of fulfillment of this forecast. Erika Grey proves from Scripture that this war is the turning point from the Gentile church age to Israel in the Tribulation also knowns as Daniel’s 70th week. The book reveals God’s miraculous victory for Israel and how it sets the stage for the Tribulation and the arrival of the Antichrist’s peace treaty along with the building of the Third Temple. Moreover, from the passage she provides the likely timing of both the sealing of the 144 thousand witnesses and the Rapture of the Gentile church.